A Veterans Day Message from the VFW

Maintaining the strength of the American ideal requires courage, constant vigilance and sacrifice 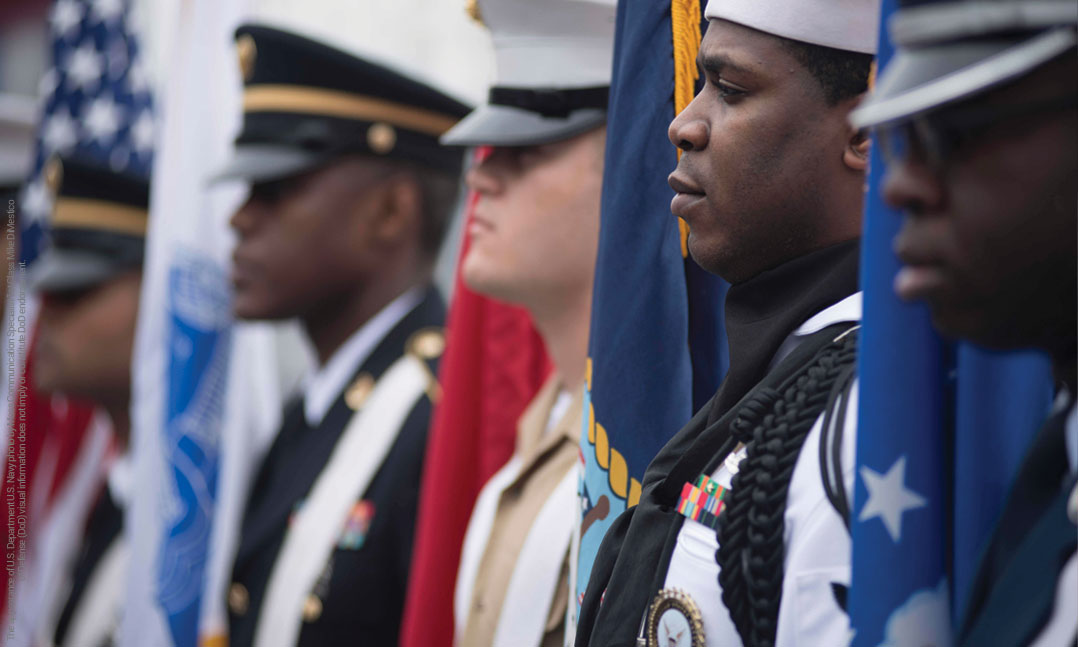 Even 100 years later, we reflect on the generations of men and women of America’s Armed Forces who have demonstrated their willingness to put country before self; patriots who serve for the greater good and who don’t seek glory or recognition or personal gain.

A day not meant for veterans alone, Veterans Day is a day for all Americans, because every citizen has a role in carrying the legacy and burden of freedom. This Sunday, our nation honors the contributions of all of America’s veterans – every soldier, sailor, airman, Marine and Coast Guardsman – who have selflessly answered our nation’s call and gone on to serve in the name of liberty and justice.

Maintaining the strength of the American ideal requires courage, constant vigilance as well as sacrifice, and to every man and woman who has donned our nation’s uniform, the more than 1.6 million members of the VFW and its Auxiliary salute you for your service.